Yesterday, I stumbled upon two links that I found interesting. The first was the map-based data visualization blog post 40 Maps That Will Help You Make Sense of the World, in which maps 24 and 28 hint at a correlation (click for larger interactive versions): 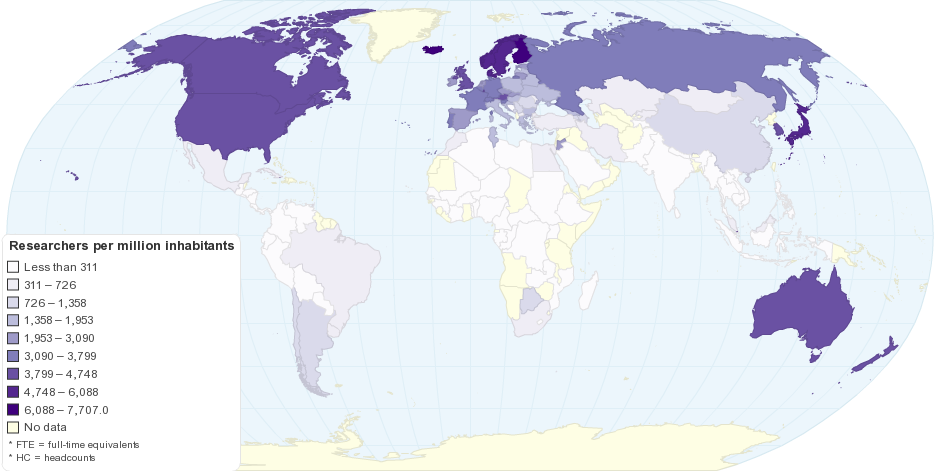 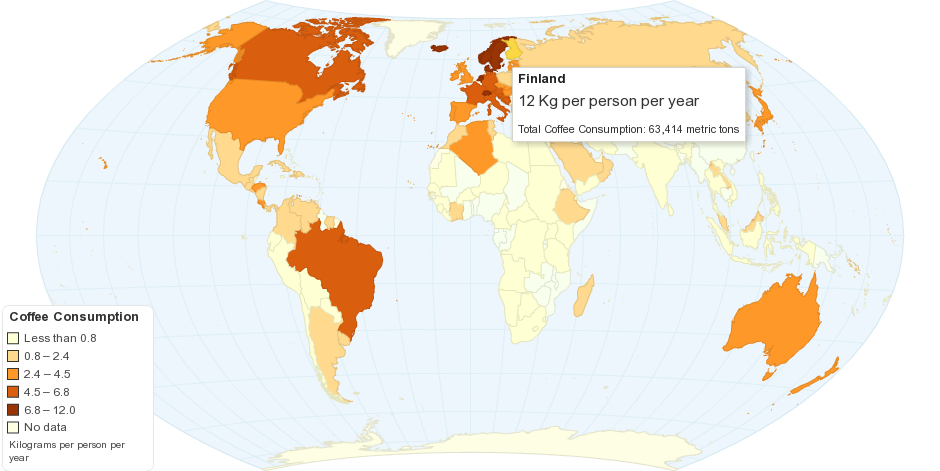 One should of course be careful to not jump to conclusions about causality based on correlation. This leads me to the second link: a new study published in Nature Neuroscience, which shows that Post-study caffeine administration enhances memory consolidation in humans.